Jack Culshaw: The Ultra MMA fighter is back!

Jack Culshaw: The Ultra MMA fighter is back!

22 year old Jack from Pontefract made global headlines for severely injuring his leg while celebrating a speedy victory against opponent Zak Edwards.

Jack floored his opponent with a sharp left hook after just 8 seconds and then leapt onto the cage to celebrate. As he excitedly jumped back to the floor, it was apparent that the fighter seriously damaged his knee in a moment that was televised globally check the video below:

Unfortunately for champ Jack, he had actually snapped his ACL, MCL and PCL Crucial Ligaments and was told by Doctors that he would never walk again, let alone fight…. but how wrong they were!

Following a painful year off work relearning how to walk again and slowly regaining his heath and fitness using CBD Ultra products,  Jack has now bravely accepted a title fight this evening after just one week’s notice!

To check out Jack’s momentous last fight and 8 second KO and subsequent accident click the link below: (Warning, this may make you squeamish!)

You can tune in live on Pay Per View to see if Jack regains his title with a little help from CBD Ultra products and keep an eye out for a Q&A with the man himself coming soon! 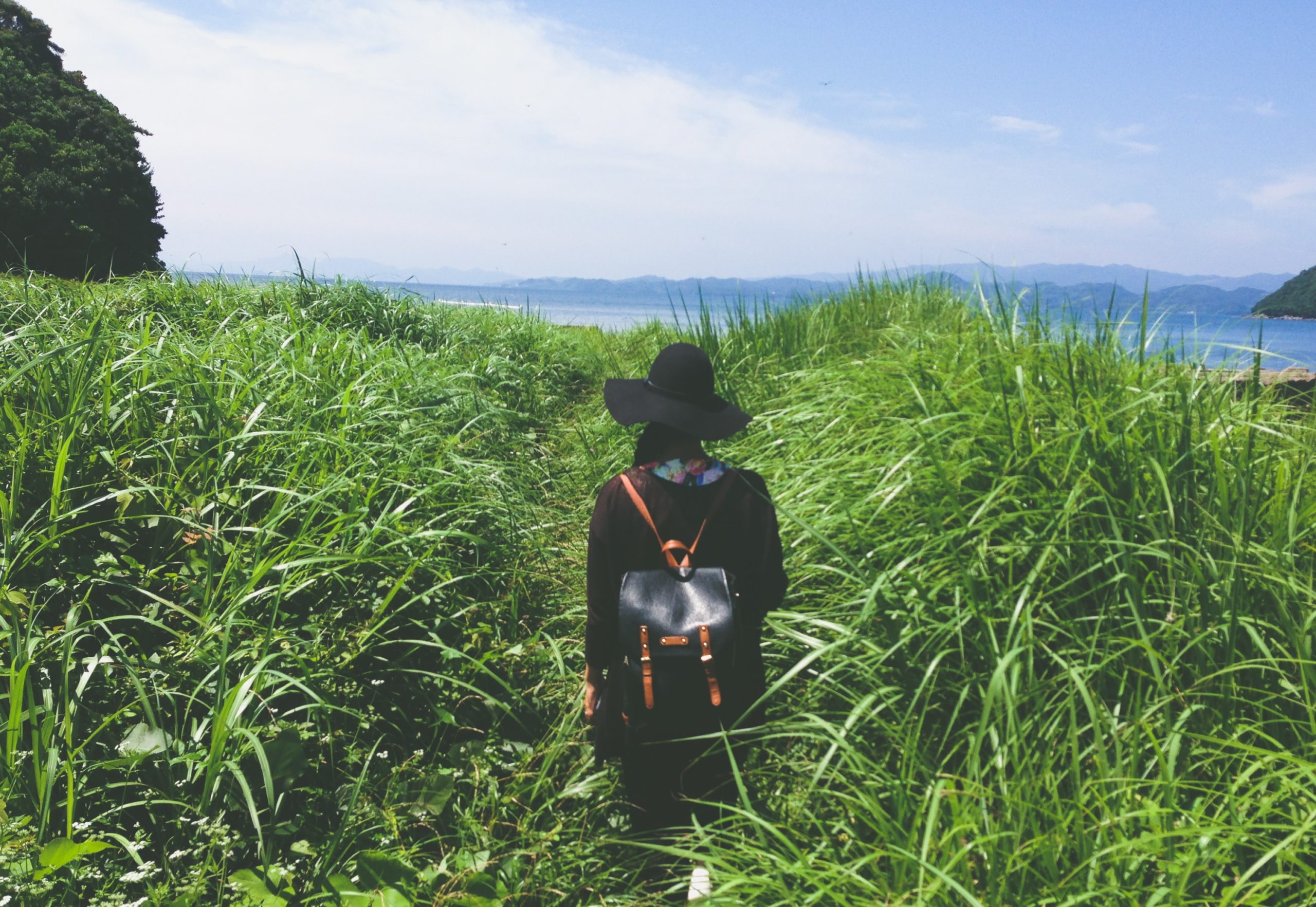 CBD oil is a product that provides numerous benefits to people all over the world.

The current law on CBD in the UK makes it legal to own and use. 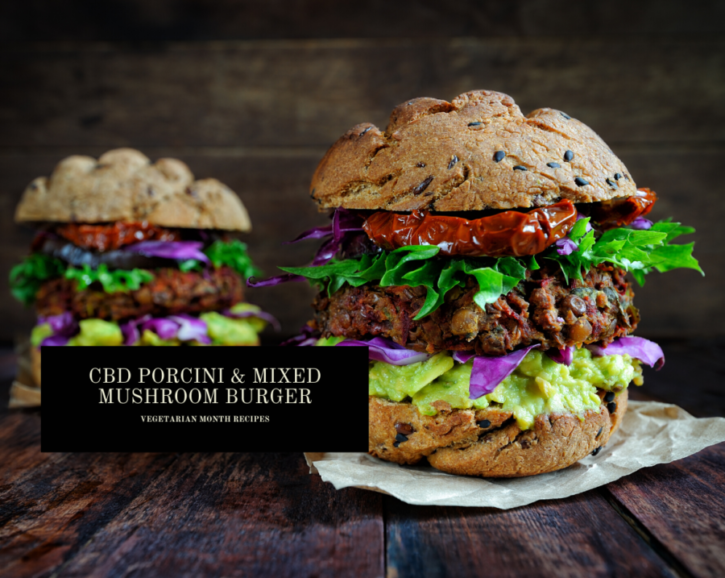 It’s Vegetarian month but are you stuck for what to make for dinner tonight? Why 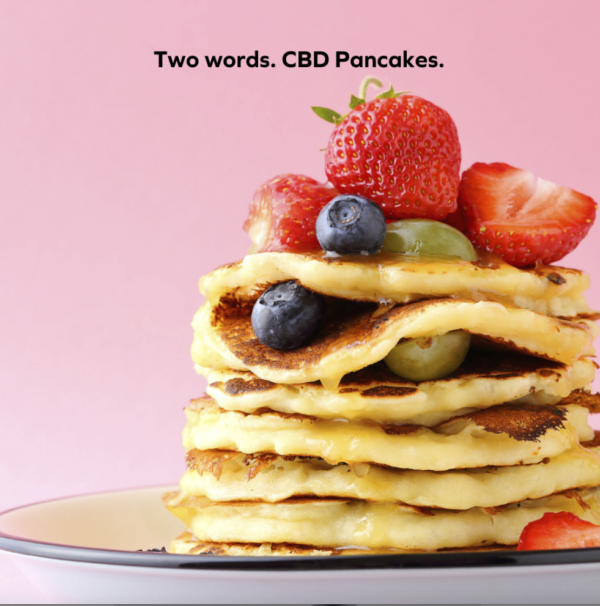 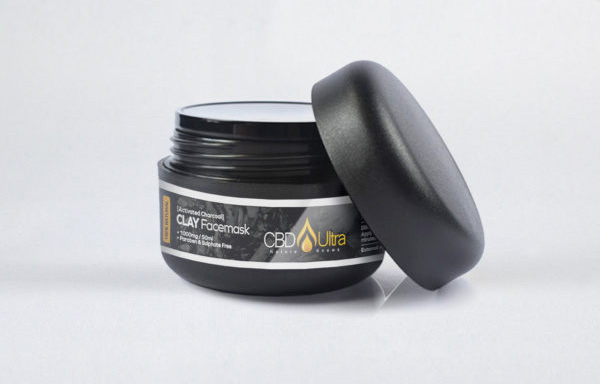 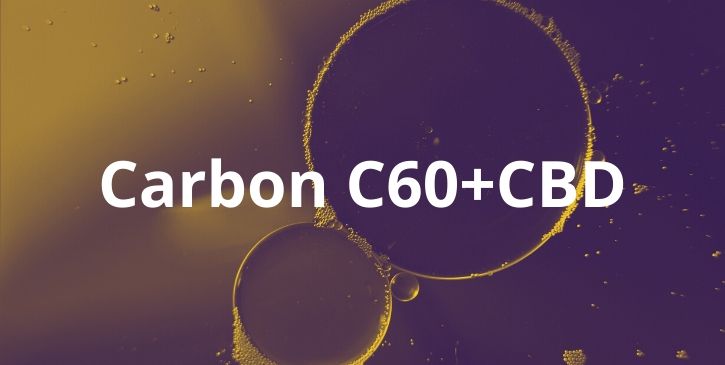 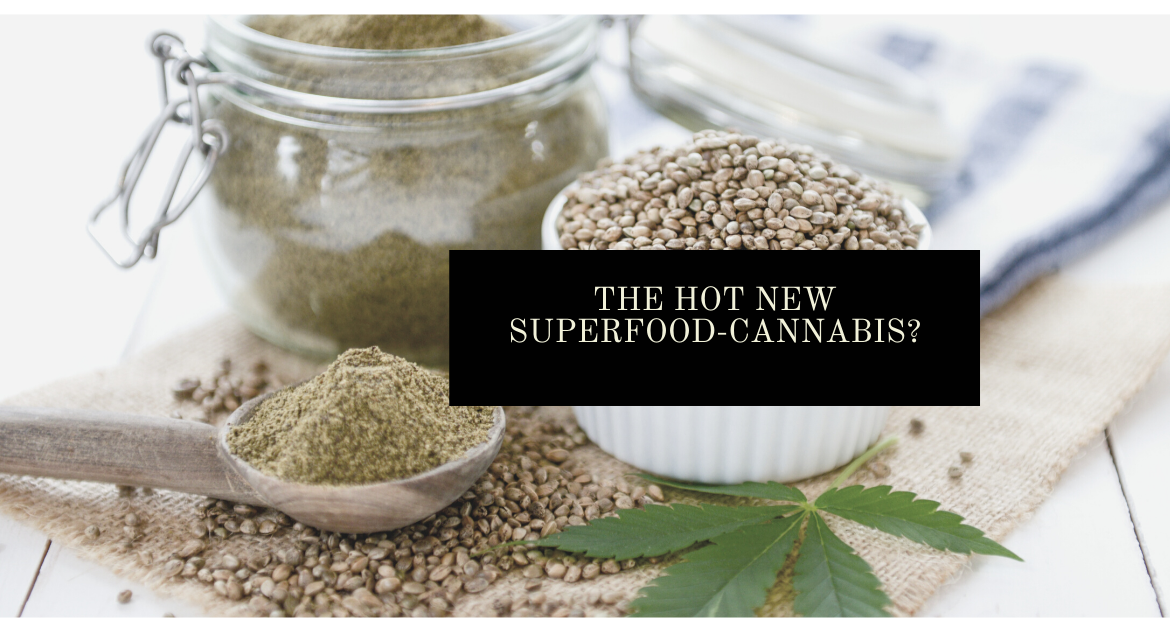 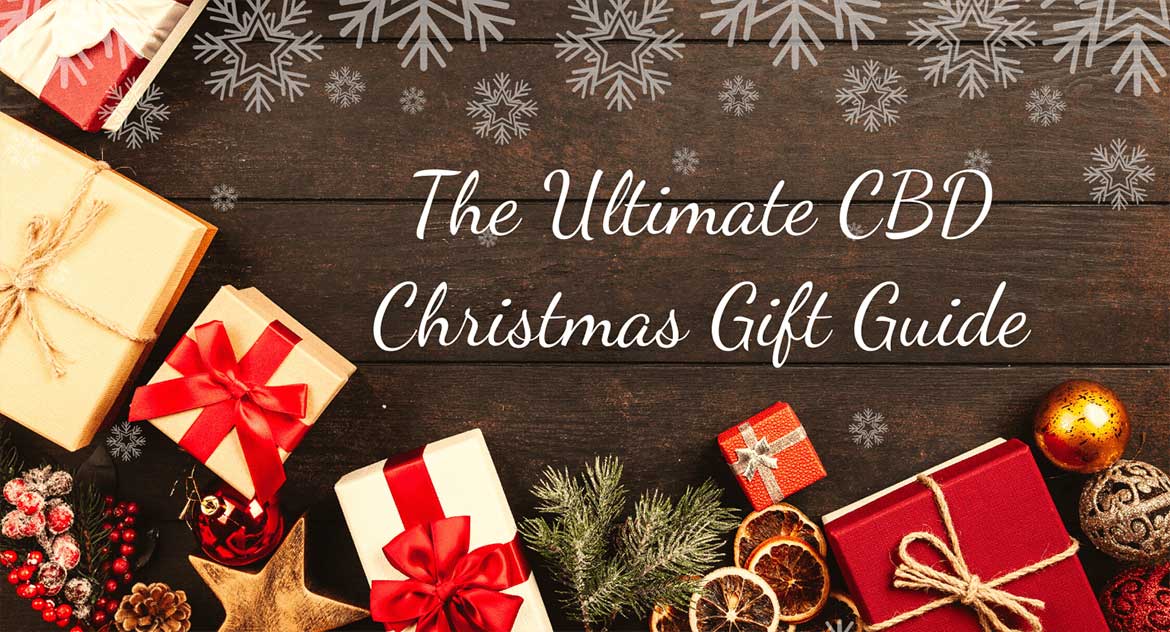 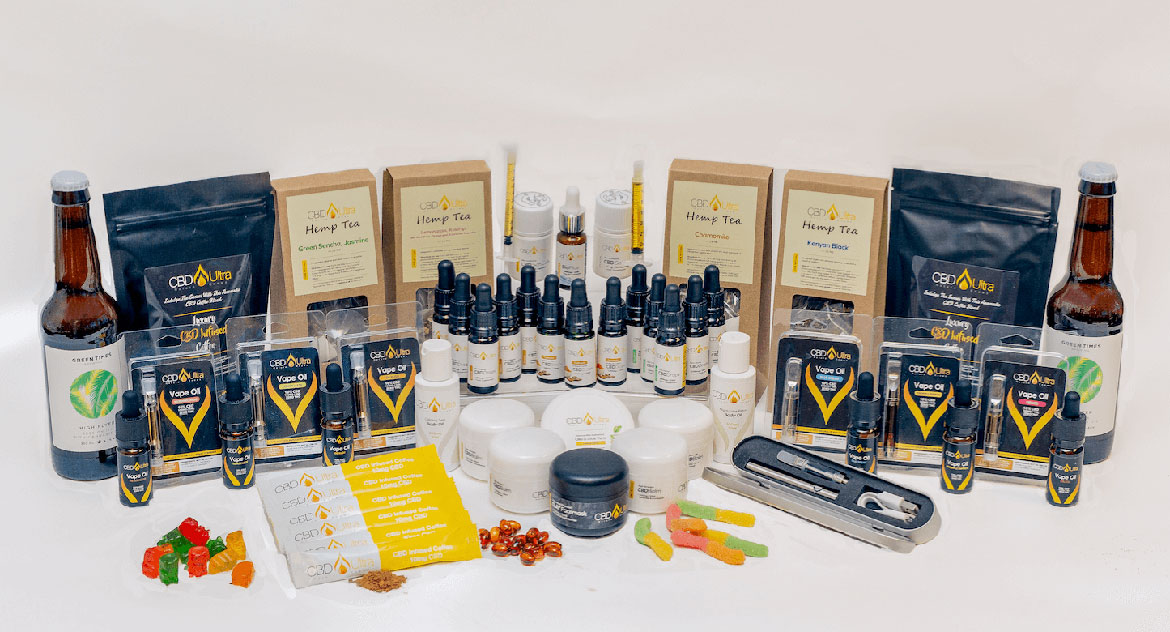